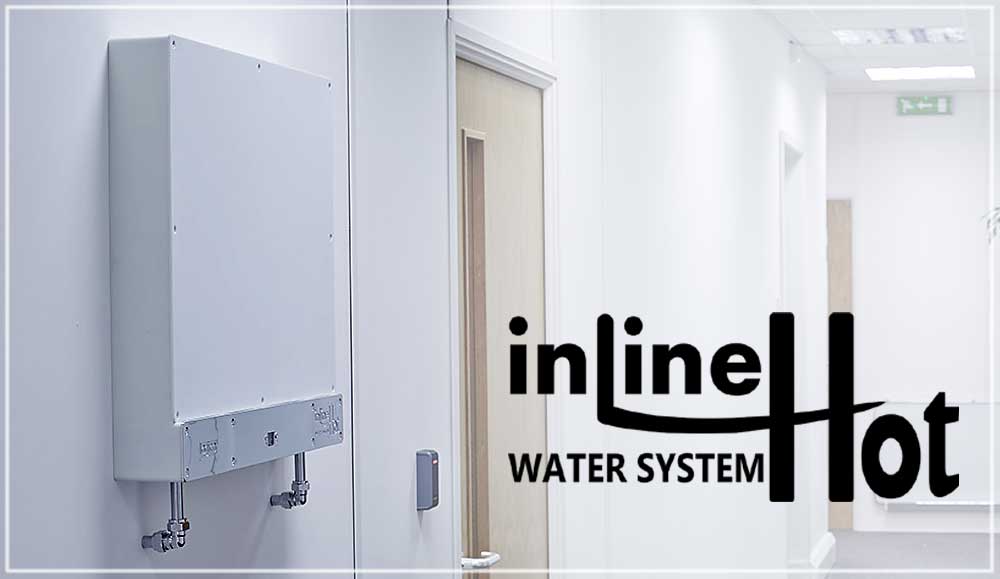 If you have our Clear Heater System installed with CHS Infrared Heating Panels, it can remove the need for gas in your home altogether taking your home one step closer towards being completely green. ​

Our Logicor InLine Hot Water System is powered by electricity and has been designed to replace the existing water boiler and storage tank in your home; instantaneously, but only heating the water you actually use. Dependent on your system this can eliminate the need for a storage tank; which not only reduces the energy wasted in heating water which is then not used, but the absence of a storage tank and the consequential ‘standing water’ also eliminates the risk of legionnaires’ disease from a storage tank.

Having both the Logicor InLine Hot Water System and the Logicor Clear Heater System installed in your property may remove the need for gas in your home altogether (dependent on your requirements for cooking and other facilities). As a result, it also greatly reduces the risk of potential exposure to Carbon Monoxide and Carbon Monoxide poisoning.

A water scale inhibitor is supplied with all units unless specifically requested not to be.

Water hardness can vary from area to area and even from property to property; as the manufacturer of the system we recommend that in all instances all InLine Hot Water System units should be mandatorily fitted with a water scale inhibitor, to maintain the performance of the system.

Safety Standards approved safety features include an anti-scald valve limiting the maximum output water temperature to 46° Celsius, thermal cut out preventing the unit allowing water above 72° Celsius to pass through it, multiple flow and temperature sensors all controlled from a bespoke minicomputer.

We expect our InLine Hot Water System to last at least 20 years from the date of installation. The Logicor quality control and assurance systems and procedures ensure manufacturing to the highest standard. As the designers, developers and manufacturers of the system, our confidence in the InLine Hot Water System is such that we offer a 20 year guarantee on the product.

In the UK the average energy spend per household totals approximately £1200 per year. The proportion of household energy used for water heating has increased over the last few years and now stands at approximately 18%*.

Heating water can be a major part of your energy bills. Do you know how much it costs to heat the water for a bath for example? Read on to find out how much you could be saving.

Safety: How to prevent scalding

Building Regulations state that from 6th April 2010, all new-build homes across England and Wales after must have devices fitted to baths to limit the temperature of the water to 48°C. That temperature is still more than hot enough for domestic use, but it removes the potential for the most serious scald injuries to happen.

Control at your Fingertips 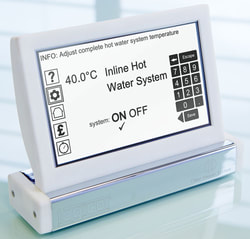 Automatic software updates via the internet will allow the InLine Hot Water System to be added to an existing control panel.

The control panel is also equipped with Wifi capability to receive software updates via the internet and will soon have the ability to connect via your Smartphone or iPad.
Read more